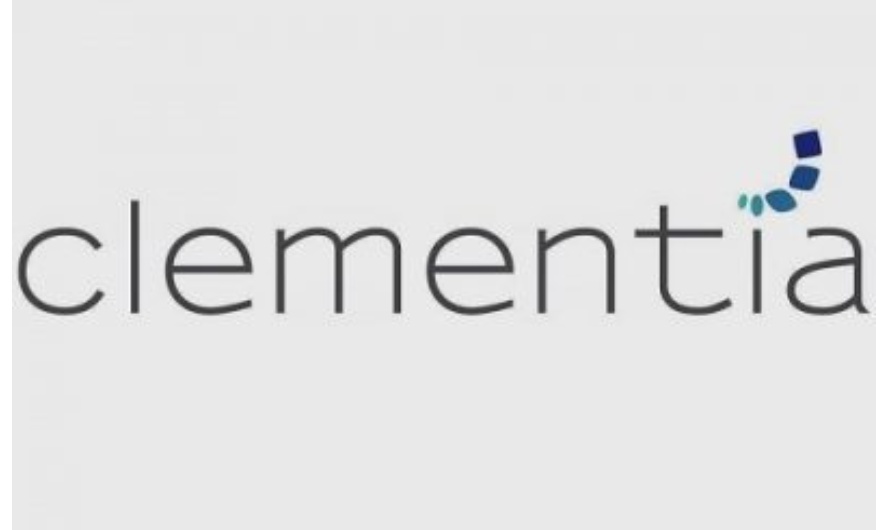 “FOP is a rare, devastating disease that begins to irreversibly impact individuals in childhood,” said Clarissa Desjardins, Ph.D., founder and chief executive officer of Clementia. “The receipt of this designation highlights the urgent need for a treatment for people with FOP. The entire Clementia team is working towards an NDA submission in the second half of 2019 in hopes of achieving our first regulatory approval, an important step toward achieving our mission of bringing innovative and effective treatments to individuals who currently have none.”

In October 2018, based on a meeting with the FDA, Clementia announced that the Agency was supportive of the company’s plan to submit a New Drug Application (NDA) for palovarotene for the prevention of heterotopic ossification (HO) associated with flare up symptoms in patients with FOP. The FDA based its assessment on the efficacy and safety data generated in the completed Phase 2 clinical program. The company’s NDA preparations are underway, with a submission targeted for the second half of 2019. If approved, Clementia expects a first commercial launch for palovarotene in 2020.

The Rare Pediatric Disease Designation qualifies investigational palovarotene for a Rare Pediatric Disease Priority Review Voucher (PRV), granted at the time of NDA approval. The PRV Program is intended to encourage development of therapies to prevent and treat rare pediatric diseases. This PRV can be redeemed to receive a priority review of a subsequent marketing application or sold to a third party.

NDA Submission Planned for the Second Half of 2019

Administration (FDA) in the second half of 2019. Based on recent interactions between Clementia and the FDA, including a Type B meeting held earlier today as part of palovarotene’s Breakthrough Therapy Designation, the FDA has agreed that available data would support filing of an NDA for palovarotene for the prevention of heterotopic ossification (HO) associated with flare up symptoms in patients with fibrodysplasia ossificans progressiva (FOP). The FDA based its assessment on the efficacy and safety data available from the completed Phase 2 clinical program, which showed a statistically significant reduction in mean new HO volume, or bone volume, associated with flare-ups of FOP at 12 weeks as compared to placebo or untreated flare-ups.

The data provided to the FDA included the results from Clementia’s Phase 2 studies, which were recently presented at ASBMR 2018. In these studies, 92 palovarotene-treated flare-ups in 62 patients across three different dosing regimens were evaluated compared to 46 placebo or untreated flare-ups in 41 patients from the Company’s natural history study. Patients treated with palovarotene at the time of a flare-up demonstrated a greater than 70 percent reduction in mean new HO volume at 12 weeks compared to the untreated group. Further, the reduction in mean new HO volume among those treated with the episodic 20/10 mg dosing regimen (20 mg for 4 weeks starting at the time of a flare-up followed by 10 mg for 8 weeks) was statistically significant (p=0.02). Palovarotene was generally well tolerated across all dosing regimens of the Phase 2 clinical program. There were dose-related increases in retinoid-associated adverse events (AEs) with most being mild or moderate in severity, and only one patient discontinued participation in the study because of an AE.

Following the completion of standard non-clinical, clinical pharmacology and CMC studies to be agreed upon with the FDA, Clementia plans to submit its NDA in the second half of 2019 to seek approval of the palovarotene 20/10 mg episodic dosing regimen.

“The identification of a path to an NDA submission in the second half of 2019 is a significant milestone for Clementia and for patients with this ultra-rare and devastating genetic bone disease,” said Clarissa Desjardins, Ph.D., founder and chief executive officer of Clementia. “We are thankful for the collaboration with the FDA’s Division of Bone, Reproductive and Urologic Products, potentially bringing the first approved treatment option to individuals affected by FOP. We are also grateful to the patients and their families, as well as the investigators and clinical sites, without whom none of this work would have been possible.”

Clementia’s ongoing Phase 3 MOVE Trial will continue as planned, evaluating a dosing regimen of palovarotene which includes a chronic 5 mg daily dose in addition to the episodic 20/10 mg dosing regimen at the time of a flare-up. The Company believes that, if successful, the data from the MOVE Trial may provide the basis for a supplemental NDA for an additional treatment regimen option for patients with FOP.
Clementia also plans to engage international regulatory authorities in 2019 to discuss the registration strategy for palovarotene and anticipates providing an update at a later stage.